Kids were really excited when I told them we’ll be visiting the Haus des Meeres, sort of Singapore’s Underwater World but also featuring amphibians, reptiles and birds under one building. We arrived around noon so we were in time for the feedings of those gigantic Kois. There were a lot kids who came before us so the kids lost their want to feed them and urged me to go see the snakes first. We did and after going about they felt hungry. We decided to eat, relax a little and went about the other areas until we got to the ground floor again where the Kois are contained.

They were huge compared to the ones we had at home. Touching them is allowed so they were thrilled and placed their hands into the glass tub – giggling while being “kissed” by the kois. They would touch them too saying “slippery” all the time. Little boy is actually a bit small for the container so I had to hoist him up.

There are a number of Kois and you can clearly see a Ki-goi below. There were also Kohaku, Taisho Sanke, Ogon and other types. We spent around 20 minutes touching and watching these beautiful creatures. Had we no winter and had we a garden with a big pond I’d surely take Kois for it! 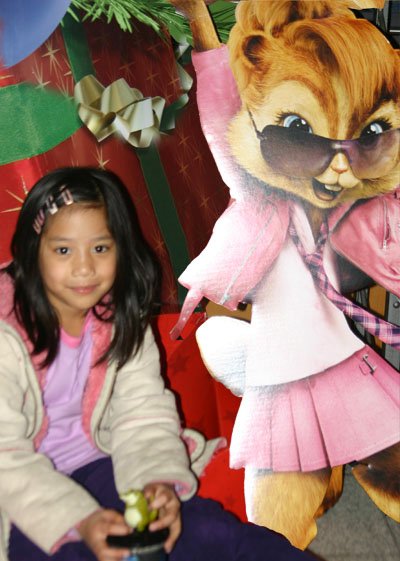 “Tangled Ever After – Rings”