Married couple dies holding hands. That’s something you don’t read much nowadays.  With the prevalence of divorce or the acceptance of adultery as a trend you’d think that a happily-ever-after story is not bound to happen. But the couple in the story stayed together for 72 years.  Gordon, 94, and Norma Yeager, 90 believed and lived their vow in marriage til death do them part. What transpired during those years of being together was summarized when the couple who met an accident last Wednesday were at the ICU, in the same room adjacent to each other. At 3:38 PM, Gordon died still holding his wife’s hand…he’s dead but the heart monitor kept going on. Puzzling as it may, it was his wife’s pulse going through them that the monitor was picking up. At 4:38, exactly an hour after, Norma passed away too. (Full story here.)

This story evoked my feelings back when I had just rejoined my husband. (He came to Vienna a year earlier.) We were walking on snow looking for a shop at the first district, it was slippery in that particular area that day. On a curve we saw an older couple, the man with a cane was with a woman beside him who was holding his hand…they’re supporting each other. Out of nowhere, hubby asks “Will we be like them when we’re old?” I didn’t answer, I couldn’t answer because I was stunned.

We’ve had difficulties in the beginning of our relationship that’s why I was surprised when he asked me that. I won’t be washing our linens here but let’s just say there were people who got in the way. I have doubts that who hubby was then wouldn’t be the type to stick around.

How would you answer a question posed like that by the way? I didn’t answer but at the back of my head I said “Hopefully…I fervently hope we would be like them when we’re older.”

Another story worth telling was what a friend of his told me. Hubby, back then, doesn’t really open up to me. I guess he has reservations – for whatever, I wasn’t sure. He has a trusted friend though who I became close to eventually. With the hubby as topic – I forgot now what exactly we were talking about – but what he said stuck with me all these years, since it’s all that matters. Apparently, hubby told him: “You know when I’m with her I feel like I’m always a winner…” (in Tagalog: alam mo pre, pag kasama ko siya, feeling ko lagi akong panalo…) Oh di ba? Panalo din ako sa sinabi nya! 😉

This is why whenever there are those few moments I feel like giving up, I think of his statement. You know life is not about your career success, it’s not the money you bring home or the awards you receive for whatever good you did, not the recognition that the world would give you. It’s simply being the best person to those around you, your family, your parents, your husband and your kids, knowing that you did what God has asked you to – be the capable wife (Proverbs 21) and a  loving inheritor (Psalm 127:3). That’s my truth anyway.

Years would go by, you’ll meet a lot of people, you’ll gain knowledge and experiences and from them you can readily answer yes if you’re husband asks: “Will we be Together then?”

Love Actually
Dating Then and Now 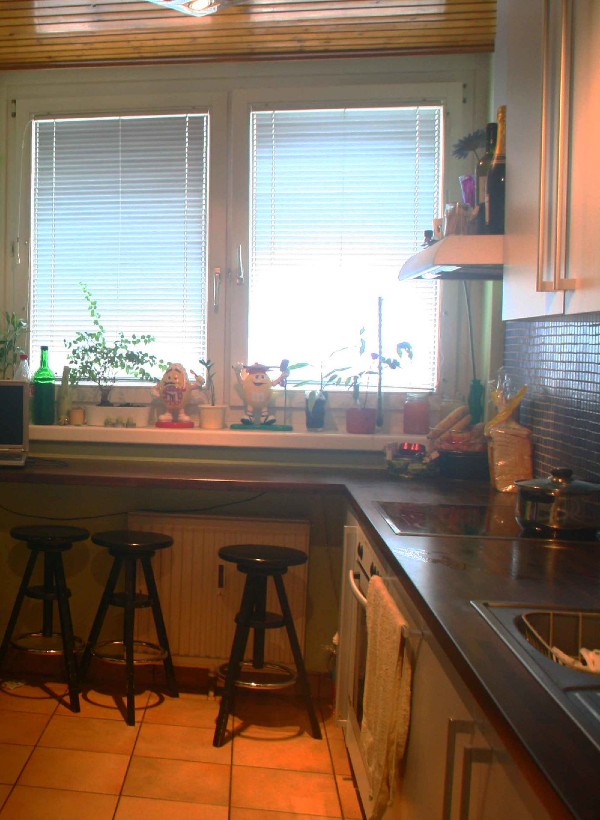