If you are traveling to New York City in the summer, you can’t escape the many opportunities to listen to and create free music. From impromptu performances on the city subways to live streaming orchestral performances, there is something for everyone.

The Queens Public Library hosts a number of live concerts from Lincoln Center. At select branches, the public is welcome to watch live streaming performances including operas, orchestras and soloists at no charge. They also offer a number of performances in foreign languages. For example, the Autumn Moon Festival Concert is a vocal performance in Chinese featuring performers in traditional costumes.

The Metropolitan Transit Authority has sponsored a program titled “Music Under New York” since 1985. It sponsors musicians who perform in selected subway stations from all genres including jazz, salsa, classical and ethnic music. Performers use a variety of instruments including drums, flutes, violins, and guitars. The program is designed to provide quality musical entertainment for the riding public as well as to give exposure to up and coming musicians.

Although not authorized, on any given day you can experience a number of impromptu performances including a doo wop groups and a mariachi band. You can even find such diverse entertainment as break dancers, jugglers, ventriloquists and contortionists. There is even a young man who has created a drum set using pots, pans and buckets!

If you want to try your hand at playing the piano, there are organizations who will give you a public forum for free. One organization known as street pianos New York at SingforHope.org places pianos throughout the city’s pedestrian plazas, parks, and outdoor markets for the public to play. There are no rules. Novices as well as professionals often sit down for a few notes or an overture. The pianos are usually decorated by local artists. After the program has finished for the year, the organization donates the pianos to local schools.

A similar organization called “Play me, I’m Yours” was created by a British artist who located pianos in public places to be played by anyone who chose to. Pianos were located in train stations, bus stations and even on ferries. The organization has taken the concept worldwide and is now touring in cities like Boston, Cleveland, Santiago, Chile and Melbourne, Australia. “Play Me, I’m Yours” has teamed up with Sing for Hope and installed sixty pianos on the streets of New York. 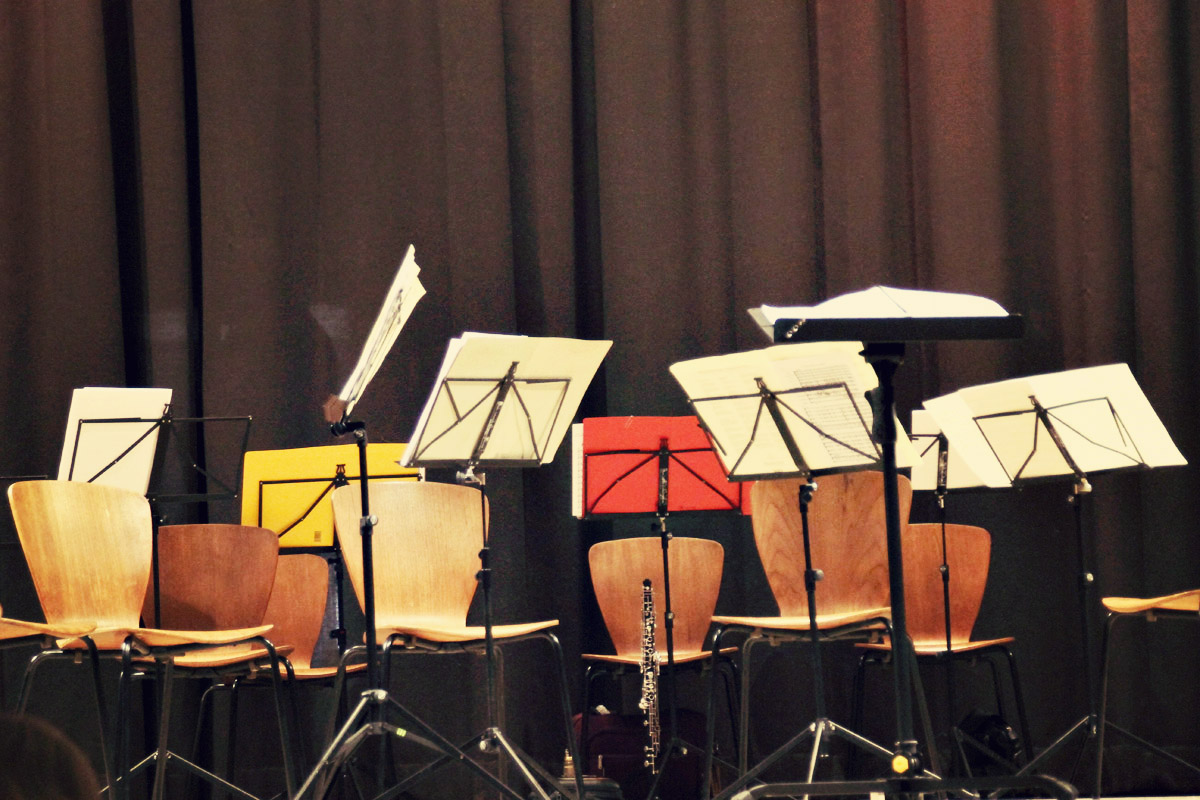 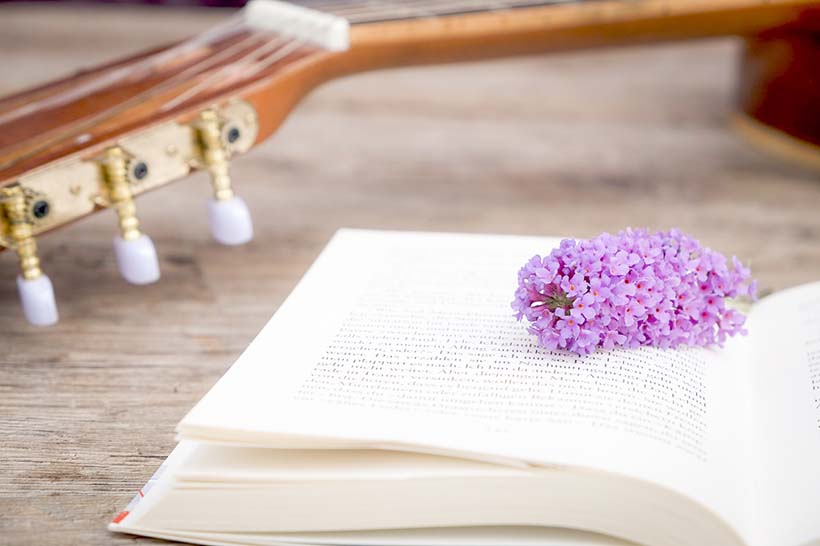 Playing Tunes with a Music Degree