Sunday’s study article was very strengthening especially to the young ones. It is about being guided by God’s word and being loyal to him even when alone. It reminds me so much of Joseph, the eleventh son of the Patriarch Jacob.

Joseph, out of envy was sold into slavery by his brothers, he was taken to Egypt where he is sold to Potiphar as a household slave. Potiphar makes Joseph the head of his household but Potiphar’s wife, furious at Joseph for resisting her attempts to seduce him into sleeping with her, accuses him falsely of attempting to rape her. Potiphar casts Joseph into prison but it did not hinder him from being a man who recognizes God.

Joseph has been away from his family and has then lived a life different from what he was used to yet he knew that sleeping with Potiphar’s wife is something God wouldn’t approve of. Though there were no security cameras to record his action, Joseph knew that God could either be hurt or be happy with his actions.

It is when we are alone or relaxing when our spiritual guard can be down and that we are vulnerable to attacks. (morally speaking) That is why it is advisable to develop one’s “perceptive powers” to distinguish right from wrong. (Hebrews 5:14)

It will also be helpful to think of how God would feel before doing something in secret. Remember his words: 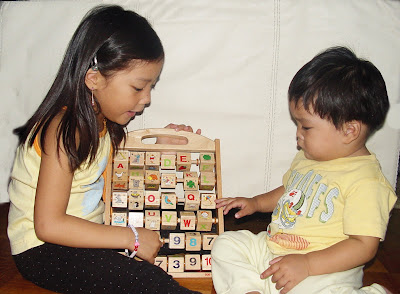 On teaching and being taught 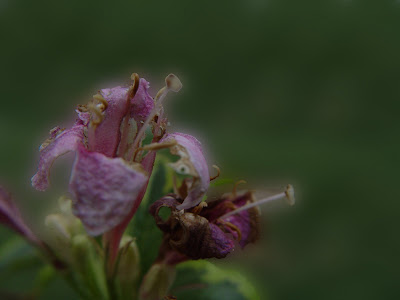 On Death and Grieving
Some More Thoughts 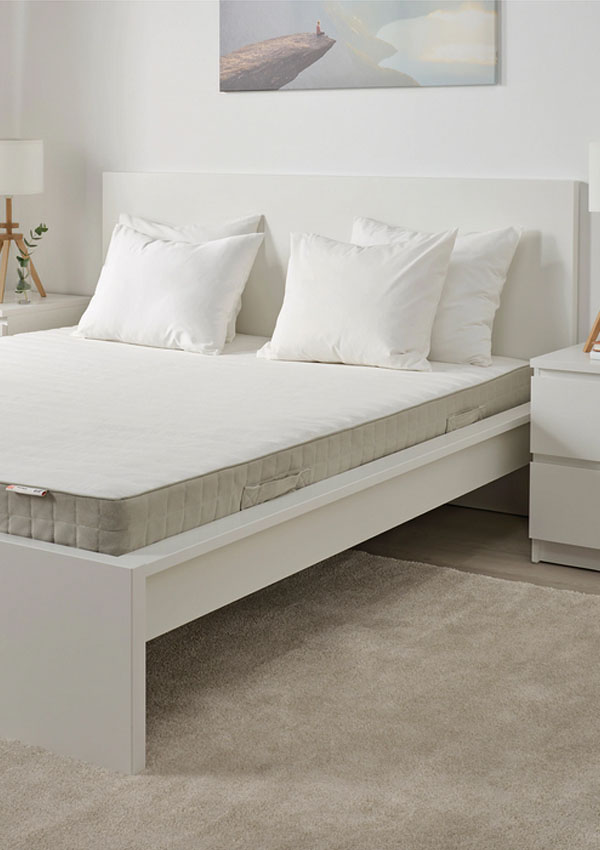 Day 21 - fördern Do not withhold good from thos