Rock and roll is famous for its wild image and the instant celebrity of many of its most famous icons. After all, when you look back at some of the best and brightest stars of the past half century, many of them will be classic rock and roll musicians.

Jim Morrison and John Lennon rank up there with James Dean and Marilyn Monroe as immortal images, and there are many more where they came from. However, new faces are appearing in the limelight who the average man on the street may not be aware of – until now.

Stepping Into The Limelight

One of the brightest of these new faces is Boyd Tinsley. While not quite a household name as of yet, one thing is certain: Mr. Tinsley certainly has the musical chops, bright, inspiring personality, and good looks to pull off a quick rise to the top of the heap.

As the lead violinist and backing vocalist of the world famous Dave Matthews Band, Boyd has long been a commanding presence on the live musical stage. Now it appears that Mr. Tinsley is determined to step out on his own and blaze a new path toward celebrity status.

Tinsley has released one solo album in the past, a critically celebrated album entitled, “True Reflections.” While the release was immediately hailed by pundits and fans alike as a major event in the world of rock and pop, Tinsley has not yet seen fit to record a true follow up.

However, he has been making a steady round of appearances, both with and without the “support net” of the Dave Matthews organization. A recent triumph was celebrated at Grand Central Station, when Mr. Tinsley decided to regale subway riders with an impromptu solo performance.

From Tinsel Town To Tinsley Town

It seems that Tinsley received the inspiration of playing free for subway users in order to “road test” some new material, as well as to play a good natured prank on Dave Matthews Band fans who may not have been equipped to recognize Tinsley so far out of his natural element.

In any case, the impromptu “busking” performance was a smash success, and was captured on video. The “viral” nature of this Grand Central Station performance has ensured that a whole new generation of music loving fans will soon be very aware of Mr. Tinsley and his inimitable musical skills. 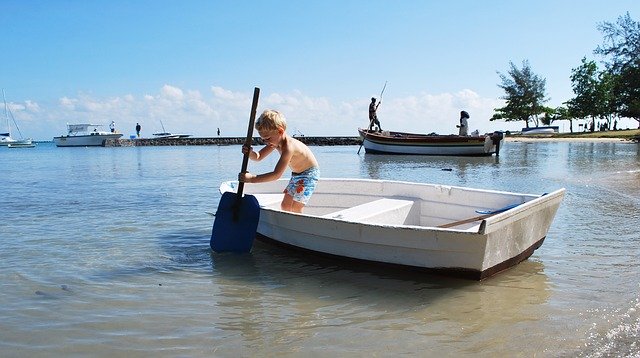 A Toddler in A Box