—
I took on a liking to this word back in college, our first year Literature class while discussing one of the short stories of a Filipino writer. I’ve been looking for that story but hasn’t been successful. The story could belong to F.Sionil Jose, Angela Manalang Gloria or perhaps Cirilo Bautista. I just can’t remember…
–
I just remember that in the story, the character was listing down words heard from the teacher and was later on looking at the meaning in his dictionary. He can’t find the meaning of the word because he wrote it by way of how he heard it “mirash” — it’s impossible to find when spelled that way. 🙂
–
That time was also when the internet was taking waves – 1997 so when I signed up for a yahoo email, I used mirage along with the first letter of my name and until now I’m using it. Even my domain name has Mirage in it and the title of this blog speaks well of how I love this word. As I once said, “In life, there are things that would be just an illusion, no matter how near they may be.”
–
It’s an adjective that I’ve associated myself with…

Then there’s Sakura…might be overused alright, still I love this word. Sakura is japanese for cherry blossoms -Sakura symbolizes the national character of the Japanese. This is because the life of a samurai of feudal times was proverbially compared to the short-lived cherry blossoms that last “no more than three days”, for a samurai was always ready to sacrifice his life for the sake of his master. Another saying is that “what the cherry is among flowers is the samurai among men”.Beautiful as it is in bloom, the Japanese cherry tree does not yield fruit like other cherry trees. It is remarked that the Japanese cherry does not have to produce a crop because it is born an aristocrat and its single mission is to be beautiful. (read here.) 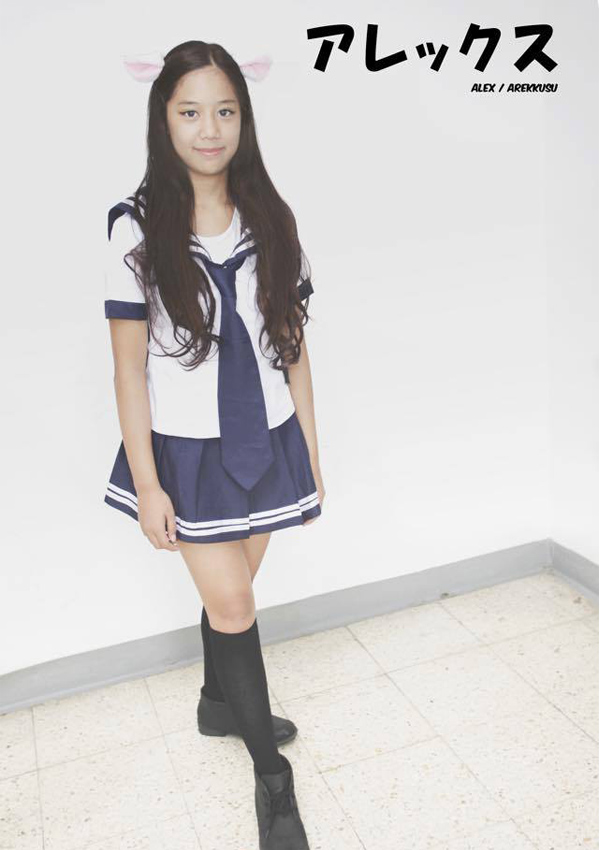