—
I won’t deny that I am or have become a health buff as of late. For one, I bake and grill than fry and  I incorporate more soup into our daily diet. I try to reduce the unhealthy fats by substituting olive and coconut oil for the usual vegetable oil when frying. It isn’t much for me but I am turning over a healthy leaf for the hubby’s sake. I don’t get to see what he eats at the office so I have to make sure that he eats healty at home. Sometimes I would fix him a bento complete with fruits because the workaholic him would stay hours on his PC even when his stomach growls.
–
One of the health food that I crave for is yogurt. My kids regularly have their share of yogurt but I don’t  – so once in a while we go out for some frozen yogurt. The kids actually would actually insert popsicle sticks on yogurt (still in containers) and put them in the freezer and have them as popsies but they enjoy it ala gelato too. Frozen Joghurt/Yogurt is a new in Vienna. (Yep, I’ve monickered this city as “late-trender” – trender pertaining to trend and not the one who free wool from its filth.) Freshii is the second foodjoint that we visited offering frozen yogurt. They have a wider selection of toppings and other food choices than at Yoyogurt…where the kids and I spent an afternoon snack of donuts, cookies and smoothies after they got well from the cold.
Above is yogurt topped with mango and banana. It was dawty’s but after a spoonful, she gave it to me saying the yogurt tastes odd…surely, this is the super sour kind with the toppings not blending in. 🙁 I am not sure of going back soon but hopefully, that was a first and last sour cup experience.

I also took home a bag of chips, garlic-rosemary if I’m not mistaken and this was good. Oh, while at the counter, there was something  familiar that I laid eyes on…those yummy black seeds that we munch on while watching TV at home! Butong Pakwan (watermelon seeds), I exclaimed to myself. Turns out they were actually pumpkin seeds with rosemary hehe. Well, I told the person at the counter that we have such back home and he said it would be a good idea for them to try. 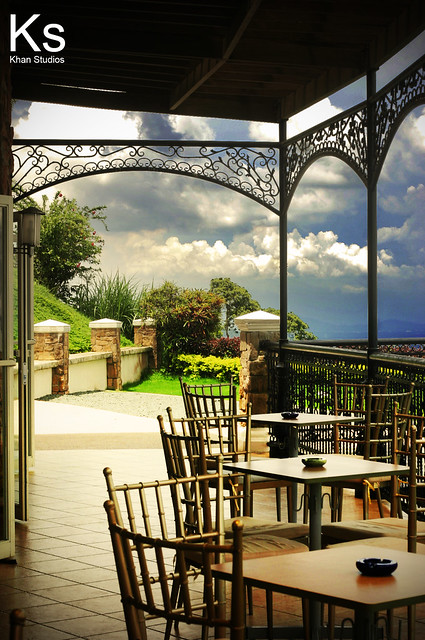