Despite being toppled by Toyota’s Prius as the bestselling vehicle in California, Honda – not just the Civic but many of its makes are still getting good reviews. It is anyway a small margin in sales with Toyota selling 60,688 of the hybrid last year, while Honda sold 57,124 Civics. Still, there’s a handful reasons why you should pick a new or  used Honda Civic or its hybrid variant if you are contemplating on getting a new or a second car.

Tough bulletproof engine. Honda, regardless of its make, has built the reputation of being fuel-efficient over the years. Their small, high-revving engines are unbelievably efficient and extremely reliable. This alone should be reason enough to buy a Honda Civic – these engines are bulletproof, tough to the bottom so to speak. And with the introduction of the 1.6 liter diesel engine, it is lightest in its class.

The Civic’s seating is ample in comparison with its competition, seating two adults or three kids in the rear seat. It’s the perfect size for a sedan or coupe, easy to maneuver, not needing big parking space and just enough space for luggage or weekly groceries. Yes, it’s the perfect-sized car for you…and your family.

Low maintenance and cheap to run.

This front-wheel drive 4-door sedan or coupe gives you excellent collision protection, despite not being classified as solidly built as German cars, Honda cars are durable. It also has impressive fuel economy: 25 mpg around town and 36 mpg on the freeway – it is indeed an economical car.

The US Government’s NHTSA and the Insurance Institute for Highway Safety awarded the Civic sedan with a rating of “Good” on both frontal and side impact crash tests and lists the Civic as the second-best 2007 small car in overall crash-worthiness.

Most of Honda car dealers will say that the Civic belong to the low insurance group of cars. Before making one of those car deals, make sure you have scouted online to compare on rates.

Despite production in Japane being halted, the production for exports continue to this day, thus, Honda Civic parts are not as hard to find as other manufacturers would be. You have a big chance of finding what you need at the nearest dealer – no need to pre-order or wait longer.

I’m sure there’s more reason why the Honda Civic is the best car to buy, but preference wise – whatever deal you can get and modifications you do will make it all the more personal. Keep these points in mind when you find yourself in a pinch of choosing which car to buy. 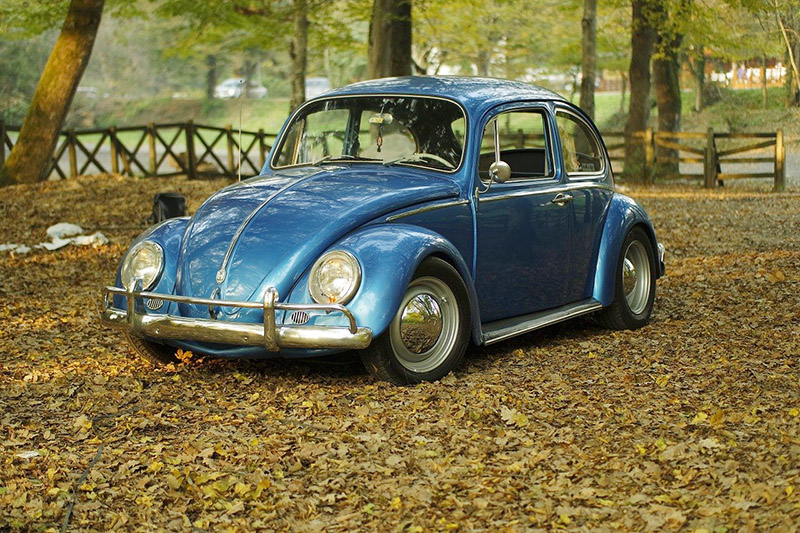 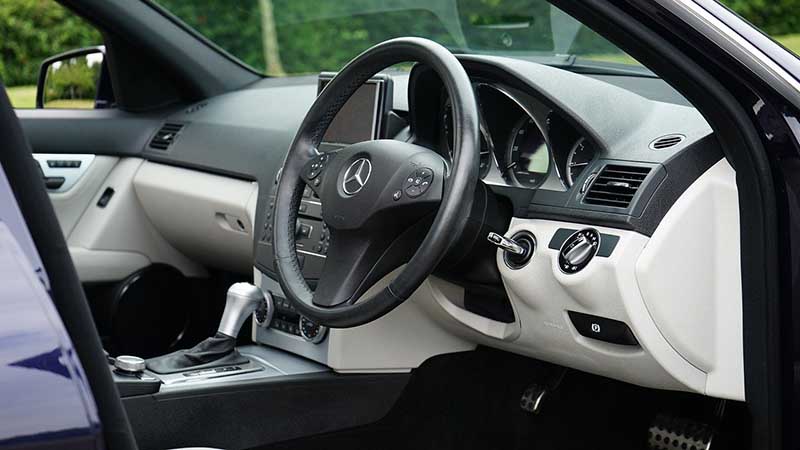 Locked Out of Car Problems