After much speculation, Walt Disney finally revealed J.J. Abrams will be directing Star Wars Episode VII set to be released in 2015. Less than half a year after acquiring Lucasfilm for $4.05 million, Disney is getting busy to bring three new sequels.

Kathleen Kennedy, Lucasfilm president and the movie’s producer said in a statement: “Beyond having such great instincts as a filmmaker, he has an intuitive understanding of this franchise. He understands the essence of the Star Wars experience.”

The movie will have a script from “Toy Story 3” writer Michael Arndt. Others who worked in previous trilogies will work as consultant – so let’s expect a really awesome one?

Abrams, who confessed he likes Star Wars more than Star Trek, says it is an “absolute honor” to have gotten the job. “I may be even more grateful to George Lucas now than I was as a kid,” Abrams added.

Snow White & the Huntsman
Ghostbusters 3: Not Quite Ready for Your Call Just Yet
Mean Julia Roberts in Mirror Mirror 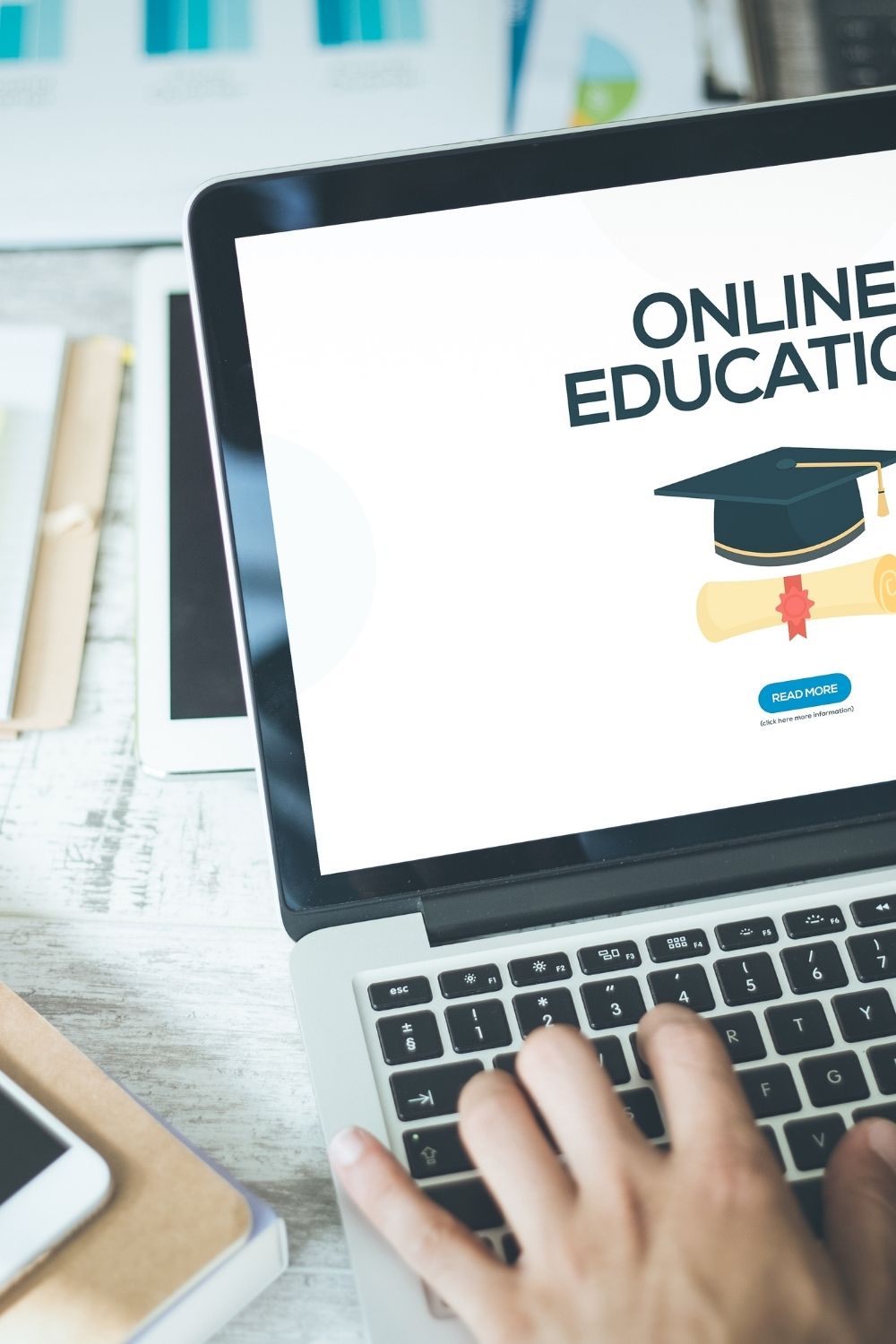 Broaden Your Horizons with an Online Education