Ecclesiastes 9:11 I returned to see under the sun that the swift do not have the race, nor the mighty ones the battle, nor do the wise also have the food, nor do the understanding ones also have the riches, nor do even those having knowledge have the favor; because time and unforeseen occurrence befall them all. 12 For man also does not know his time. Just like fishes that are being taken in an evil net, and like birds that are being taken in a trap, so the sons of men themselves are being ensnared at a calamitous time, when it falls upon them suddenly.

Sa mga nagdaang kalamidad, marami ang nagsabing pinaparusahan daw ng Diyos ang mga makasalanan…totoo ba ito? Hindi, ang matunog kong sagot. Sabi nga sa itaas ang panahon at mga di-inaasahang pangyayari ay sumasapit sa lahat. Totoo, ang lahat ay nilikha ng Diyos…(oopsss, mag-english na ko ha, ang hirap sa Tagalog 😀 –) This does not mean that he causes every movement of wind or every rain shower. God has set in motion certain laws that govern the earth and its environment. However, the Bible speaks of accounts were He did manipulated the forces of nature for a certain purpose. These include the parting of the Red Sea in Moses’ day and the halting of the sun and moon in the paths of the Israelites across the heavens in the time of Joshua. (Exodus 14:21-28; Joshua 10:12, 13) Even Jesus calmed the storm at the Sea of Galilee (Mark 4:37-39). So can we hold God responsible for the increased havoc and devastation/natural disasters recently?

The book Natural Disasters—Acts of God or Acts of Man? has to say: “There is no evidence that the climatological mechanisms associated with droughts, floods and cyclones are changing. And no geologist is claiming that the earth movements associated with earthquakes, volcanoes and tsunami (earthquake waves) are becoming more violent.” ? If the forces of nature are not to blame, the finger of guilt seems to point to human element. And, indeed, authorities have recognized that human activities have made our environment both more prone to natural disasters and more vulnerable to them. Sometimes too, natural forces may have provided the triggers of a calamity, but it is human activity—social, economic, political that must bear the responsibility…. For example, at one point in history, Japan had 43 earthquakes and other disasters and lost 2,700 lives, averaging 63 deaths per disaster. In the same period, Peru had 31 disasters with 91,000 deaths, or 2,900 per disaster. Or look at the Haiti and Chile quakes (thanks Teacher Julie for the article). Haiti’s corrupt system and government made no efforts in strengthening it’s construction of infrastructure opposed to Chile’s well researched and well built groundworks.

However, the Bible also gives a warning for us in Revelation 11: 18 that says “But the nations became wrathful, and your own wrath came, and the appointed time for the dead to be judged, and to give [their] reward to your slaves the prophets and to the holy ones and to those fearing your name, the small and the great, and to bring to ruin those ruining the earth.” To some, runing those ruining the earth may sound unfair, but God is just and so he is giving us time to change, because he “does not desire any to be destroyed” (2 Peter 3:9). No, God does not enjoy destroying even wicked people: he said “I take delight, not in the death of the wicked one, but in that someone wicked turns back from his way and actually keeps living.” (Ezekiel 33:11) Man has came a long way, past 6000 years in history and there were of course so many things that happened in between. In the end, I believe that God won’t let the earth be destroyed, especially because he promised “the meek ones themselves will possess the earth, and they will indeed find their exquisite delight in the abundance of peace” (Psalm 37:11). 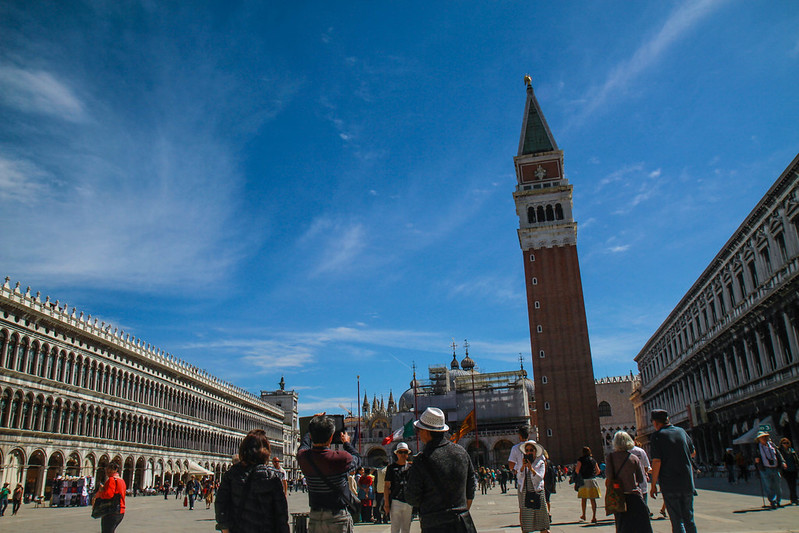