Lifted from my other blog. (I wanted to post something else, something about my dad but I’d do that a few days from now.)

On the 14th day of the Jewish month Nisan, Jesus and his disciples were preparing for the Feast of the Passover. A feast celebrated for commemorating the event that happened to the Hebrews during their stay in Egypt, the last plague when all first born of the house who has no painted lamb’s blood on their doors died as opposed to those who did. (Exodus 11)

That same night, Jesus was arrested, then brought to trial and sentenced to death for blasphemy. After much abuse, he was taken to Golgotha, nailed on a torture stake and died for mankind like the sacrificial lamb of the earlier times used to redeem the people of their sins. As the Hebrew firstborns who put blood on their doors where saved, so it is the same today, believing in the blood of Jesus will give the believer…life.

So it is the same on that day of Nisan 14, the moon was shining fully…I am glad that I am able to participate in the memorial of Jesus’ death and was able to fulfill what he commanded: “This means my body which is in your behalf. Keep doing this in remembrance of me.” He did likewise respecting the cup also, after he had the evening meal, saying: “This cup means the new covenant by virtue of my blood. Keep doing this, as often as you drink it, in remembrance of me.” (1 Corinthian 11:24-25) 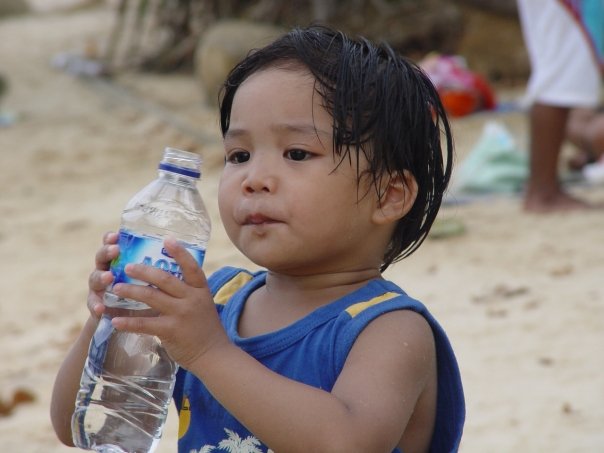 The Hurdle Race of Motherhood