There are many world wonders that I would love to see. Those would be structures, sculptures, statues, scenery, sites and sights that have captured many of us in awe. My list is quite long and it would be really nice if I get to cross out one of them as often as possible. I have seen the Merlion at one point, so I’m crossing it off the list. Here are the top 5 gigantic Must-see Structures Around the World on my list.

One of the largest and oldest statues still standing today, though it is unclear when it was made, we might as well look into the Bible for clues. Wonder how the  people of old times were able to pull such a monumental task…it still is a mystery. Visiting Egypt to see this great piece of man’s handiwork is like going back 10,000 pages of history.

Maois are monolithic statues approximately 10 meters high found in the Chilean Polynesian Easter Islands. What brings bewilderment is the thought of how the people of before were able to create and transport them – 887 statues without the aid of modern equipment – does remind one of the Stonehenge…

A neoclassical statue designed by French sculptor Frédéric Auguste Bartholdi and dedicated in 1886 as France’s gift to the people of America. Well, who wouldn’t know the wonderful green lady (which was not its original color), tourists visiting New York are more than happy to avail of any Statue of Liberty tours included on courses around Ellis Island and sightseeing of other NY city landmarks.

No, I don’t really believe that Jesus Christ looked like the famous statue and I don’t really believe on revering statues for worship but this is the largest Art Deco in the world situated in such a picturesque peak – the Corcovado mountain. And it will be a pleasant hike on the way up, luscious greenery and refreshing air on a blue backdrop, perfect!

The Great Buddha (Daibutsu) of Kamakura is a monumental outdoor bronze statue that has become a Japanese icon. It weighs 121 tonnes and is 13.35 m (43.8 ft) high. The Kamakura Daibutsu is listed as one of the National Treasures of Japan (sculptures). Given that I would love to see many things in Japan, the Kamakura Daibutsu is also a must!

This list still goes on and this blog post is just not enough to feature all of them but I definitely will list more… What about you? Which among the famous sculptures or structures would you like to see? 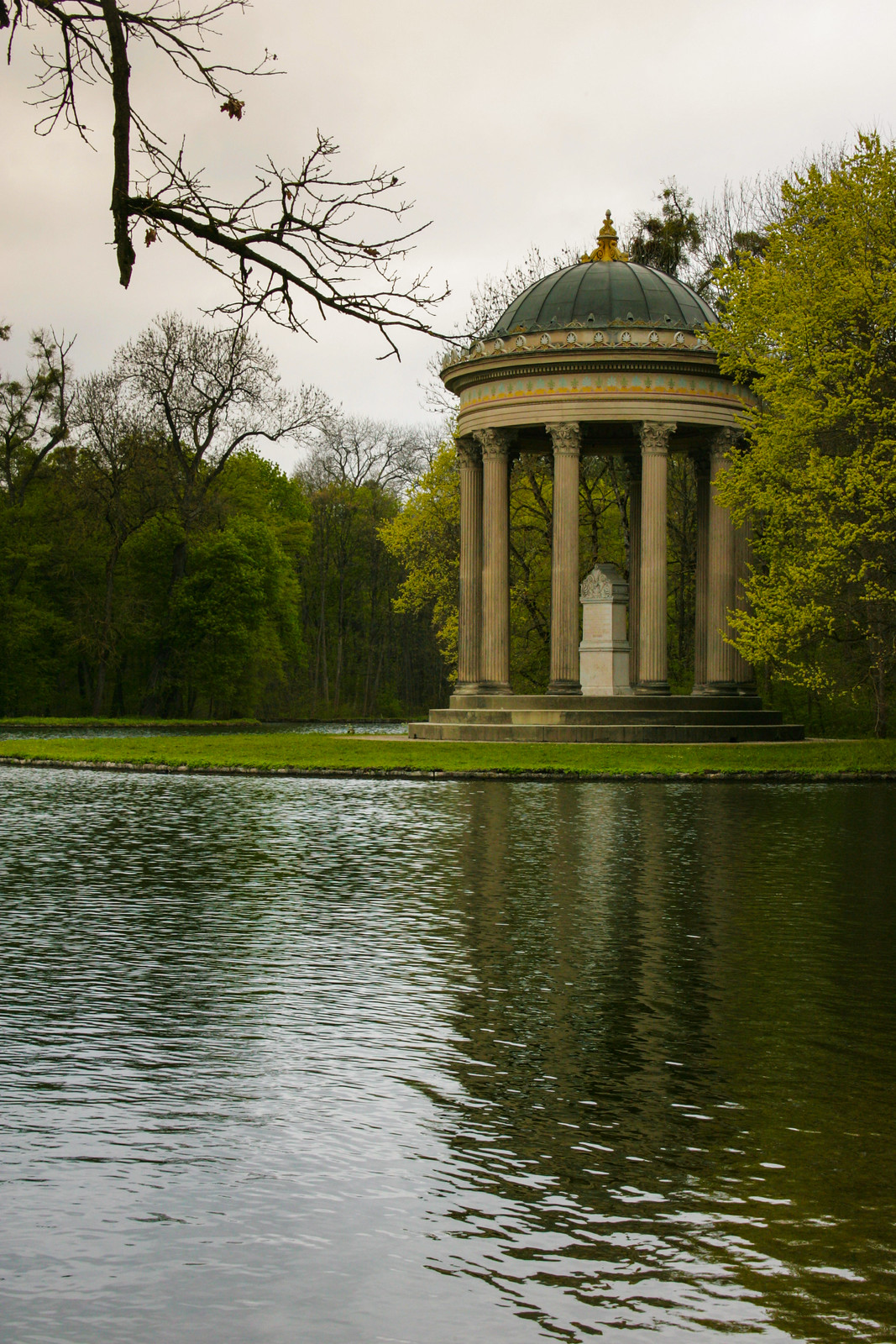 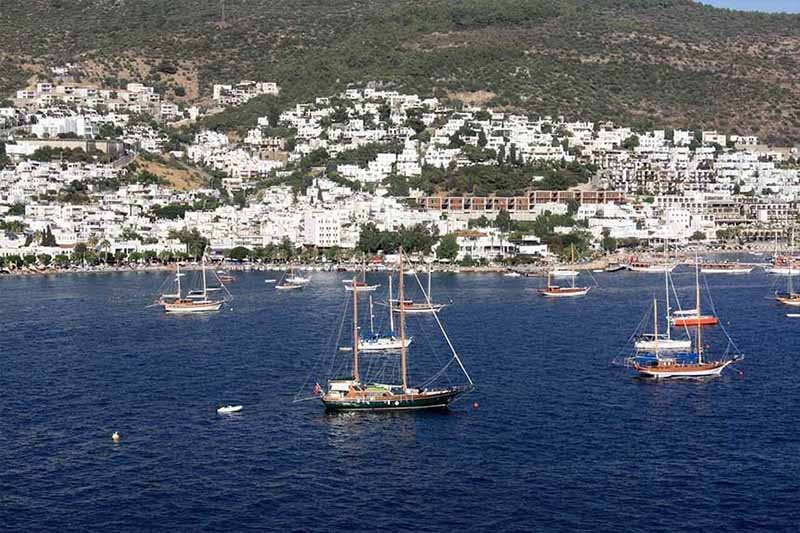 Explore Culture and the Beaches in Bodrum