William and Catherine Mountbatten-Windsor or simply Duke and Duchess of Cambridge…walked down the aisle last Friday, April 29, 2011. Dubbed as the first  British royal wedding of the digital age and wedding of the century. It was speculated that at least a billion worldwide would be watching the event via television.  The speculation was exceeded as there were about 2,000 guests at the historic Westminster Abbey, at least 800,000 well-wishers on the streets of London and as many as two billion television viewers around the world…including livestream viewers (me counted)!

One could sense the excitement of the two major participants, the family, the guests and everyone gathered there…here at home, Facebook and Twitterdom went abuzz with the news too. There’s applause and giggles and cheers from the crowd (I bet from where you are watching too). There’s a joyous atmosphere around ; in reality and in the blogosphere.

You already know the story so I don’t need to retell…and I am as celebrating as most of you are. I heard a remark from someone at my son’s kindergarten that she doesn’t understand all the hulabaloos 🙂 well, I can’t speak for her but I just love weddings, and this one happens to be a story surely one from the story books and definitely one to go down history.

I joked a friend that there are also wicked stepmoms involved but hopefully that won’t happen. 🙂

Seeing Kate in her dress which is a step away from the usual, skin-baring gown, one would know that she is every inch a humble princess. Unassuming but elegant and she doesn’t show a bit of being nervous. I learned a lot more about their relationship watching this video. Notice that she’s wearing the engagement ring that William gave her. That same ring was Diana’s 30 years ago and can be seen in this video.

Despite all the magical aura there was an akward moment during the ceremony, when the ring has to be pushed a bit more…that added humor! I guess all of us would remember those moments at tthe Abbey, their riding the horse-drawn carriage going to the British capital, and the most endearing kiss at the balcony of Buckingham Palace.

To be applauded too, on the sideshow, are Kate’s  stunning sister Pippa and the younger , humorous Prince Harry for their support.  Ain’t they lovely to look at? 🙂 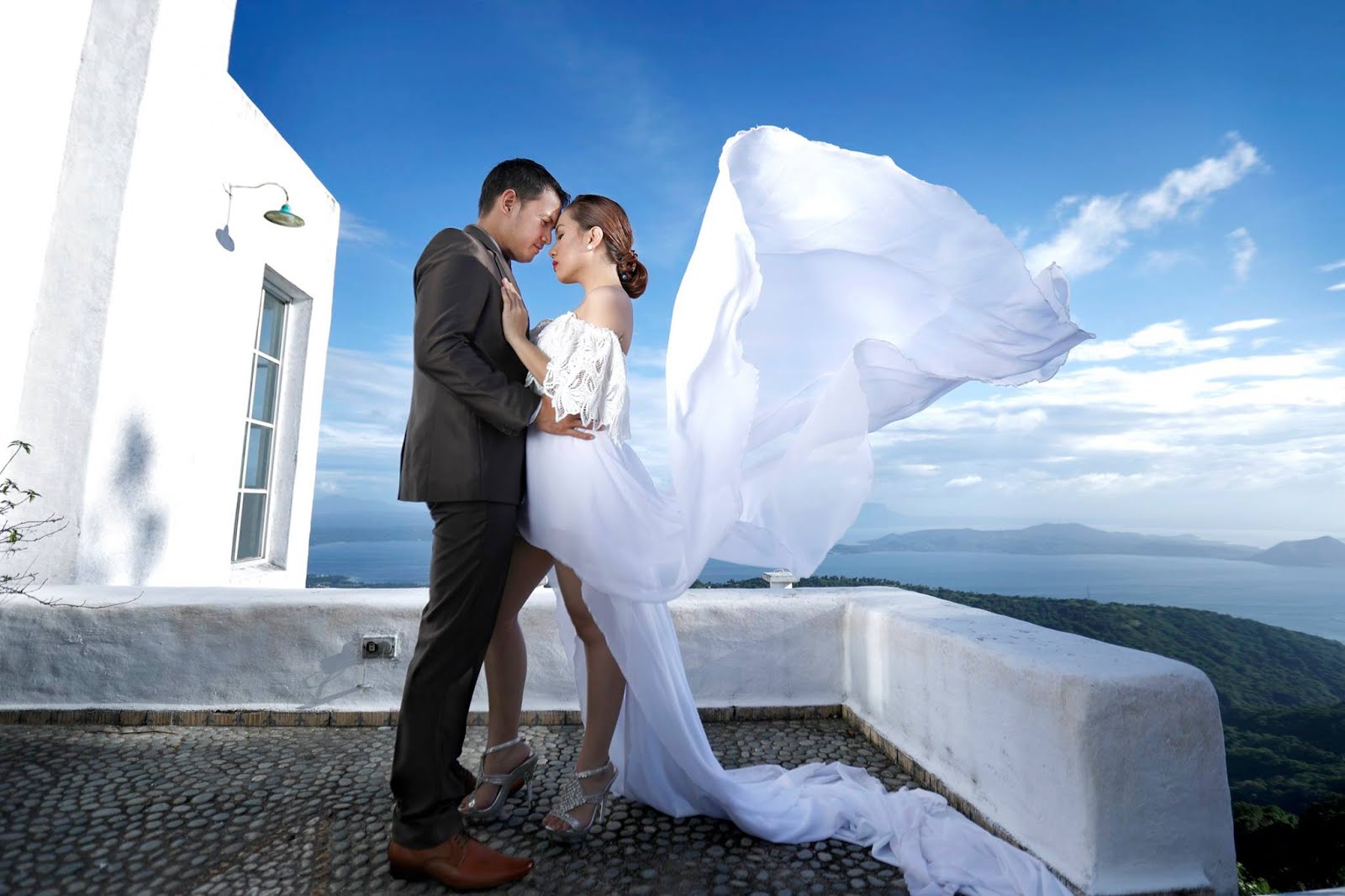 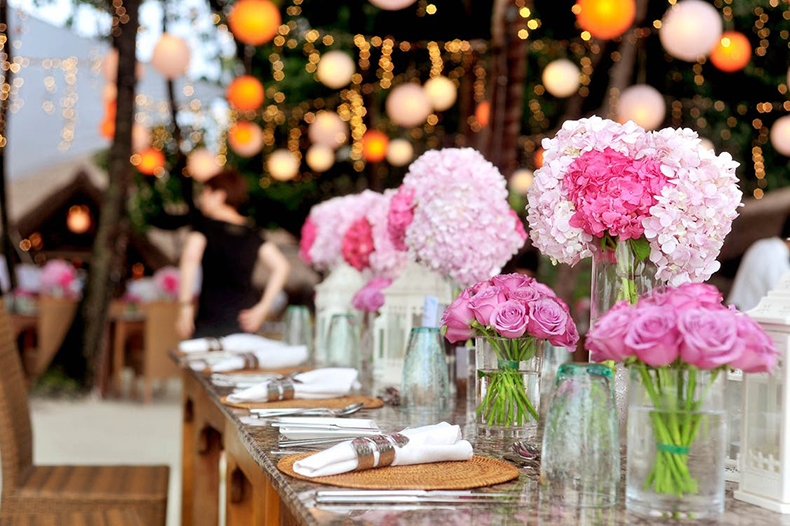 Online Shopping and the Wedding Scene 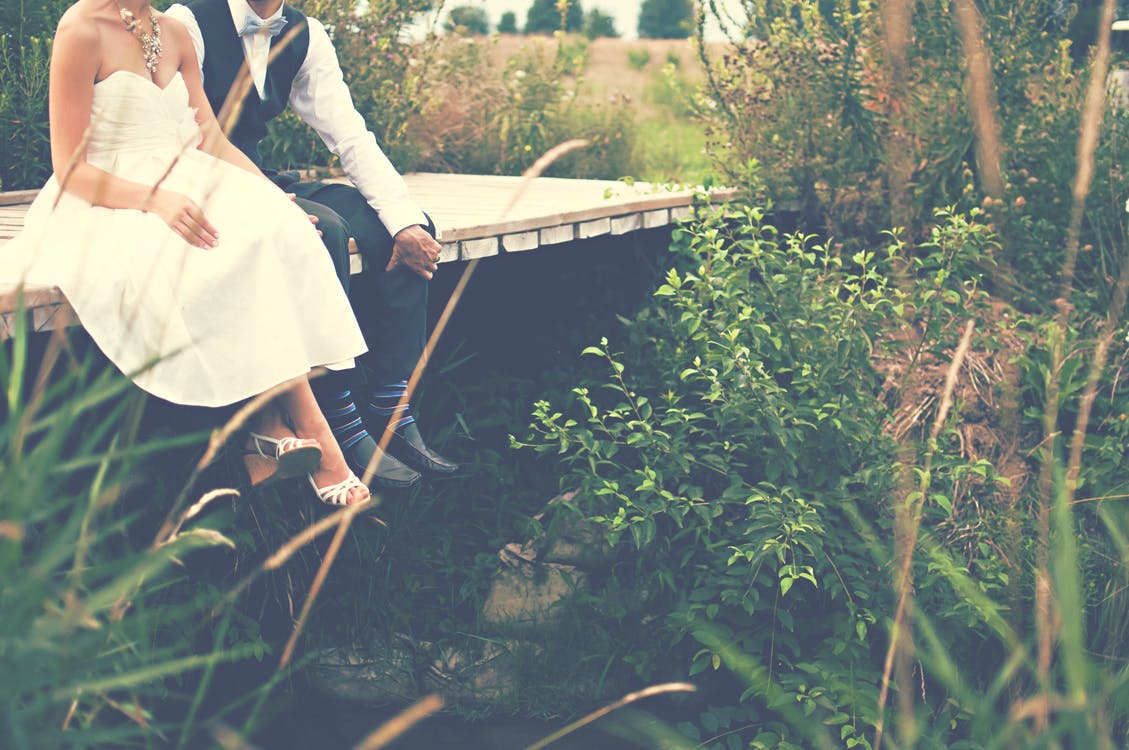 Weddings and all that (apart from wedding decorations)