Or at least games we played that my kids didn’t know about. Growing up in this age of gadgets, they know very little of what we enjoyed during  our free time. And now that we have more time spent inside of our homes, being out to play is not much of an option. Yeah, there’s a lot of games to play on any given console, or gadgets, websites like Plays.org. It’s not always a bad thing playing online games, especially ones that stimulate thinking, make kids develop strategical thought, and imaginative play. But yeah, there are a lot of old games we played that they will surely enjoy.

I grew up south of Manila and studied my first 6 years  in a school an hour away from where we live. This school has a very big playground and so many open spaces to run around. During lunch time, which is a whole hour, we would hurriedly finish our food so we can play outside especially when it’s sunny. If it’s raining, we would be contented to play whatever is available in the classroom or what one of us brought along. Here are some of the indoor and outdoor games we played and often enjoyed that my kids (perhaps yours too) may not be too familiar about.

This is a game of physical and mental skill where a bundle of ‘sticks, usually in different colors and are between 3 and 8 inches long, are held in a loose bunch and released on a table top or the floor to fall in random disarray. Each player, in turn, must remove a stick from the pile without disturbing the remaining ones. I remember, we’re not supposed to make any other stick move while getting one. Each stick color represents a number. At the end of the game, the corresponding number for the color is added together, highest total wins!

This one is a game of quick hand and eye coordination. Jackstones are metals or plastic objects bearing six tips at right angles to one another, four of these are usually rounded, with two opposite tips more pointed to make it easier for pick up. There’s a rubber ball that functions as a timing device. A player would scatter the jacks so that they aren’t too near or too far apart and throw the rubber ball, gets the jacks which is starting from one up to the last number of jacks and catch the ball after the first bounce – both with one hand.

The player goes to play if no jacks fall from the hand or if the ball has always been caught, if the player fails to do so, the next player gets the chance. This means that a player can go all the way to ten jacks if he’s a master of the game. The winner would be the one who collected the most number of jacks first.

A game that requires running speed. The game is basically to try to cross the line without letting me touch or catch you –  an “it.” The game is set in a rectangle area normally drawn by water with 2 lines in the middle, to create 6 equal squares. There are usually five members in each group. Each member of the group who is the it stands on the water lines. The it group would then try to trap the other members who are trying to pass by the squares and out to the other end.

Bingo is a game of chance we play during the weekends and not really in school. This is played with numbers pre-printed on matrices. The matrices are  25 squares arranged in five vertical columns and five horizontal rows with a number each with the middle as a free slot.  A typical Bingo game utilizes the numbers 1 through 75. The five columns of the card are labeled ‘B’, ‘I’, ‘N’, ‘G’, and ‘O’ from left to right. The range of printed numbers that can appear on the card is normally restricted by column, with the ‘B’ column only containing numbers between 1 and 15 inclusive, the ‘I’ column containing only 16 through 30, ‘N’ containing 31 through 45, ‘G’ containing 46 through 60, and ‘O’ containing 61 through 75.

A host will draw numbers often in mini-balls from what I remember before as something like a plastic bottle but some have nestles like the one below (photo). A game is concluded when a player achieves a specified pattern from the drawn numbers. He or she also has to shout “Bingo!” to alert everyone. Now, one can play online bingo for free, which is the same idea but only there are no balls drawn; they use a random number generator instead.

This one is a game of defense and requires players with speed. There are two teams each with a base, usually that’s a really big stone. The goal is to tag the base and tag the players. When a player gets tagged, they are “imprisoned” at the base and must be rescued. Usually, the tagged players would extend their hands out for their team mates to be able to rescue them…that’s by touching any of them in line.

This game tests one’s balance. Patterned after Hopscotch, players draw a course on the ground. I remember we use the remains of a cracked plant pot to draw a course which is usually 12 squares. Although courses vary, I remember we have two spots where we’re allowed to lower our feet while hopping on the rest.

There’s usually a marker too, we would often pick the shiniest stone or the most stable piece of cracked pots. A player throws that marker into the first square (marked 1) and it should not fall on the line or outside the square otherwise the player loses turn. He or she would hop through course skipping the square where the marker is and hop back and pick the marker up. Player then throws the marker throughout the course of numbers.

If during the hop in either direction the player steps on a line, misses a square, or loses balance, his or her turn ends. Players begin their turns where they last left off. The first player to complete one course for every numbered square on the course wins the game.

Other Games We Played Back in the days

There are a lot  more games that we enjoyed as kids but I will feature them next time. Think Shato, Water 8, Taguan (hide and seek), Sungka and such. Though we would occasionally play Nintendo family computer games, we prefer playing outside even until around 8 at night.

When Facebook was in its baby stages, we also played business-build up games of your own restaurant or cafe like Restaurant city and Cafe World. It both gives you an idea how to run a restaurant, and how to do interior designing.  Virtual pets also became a thing – and its much more than tamagochi – we has Pet Society where your pet would be spoiled rotten with clothes, food, even its own house. For those of us who dreams of Homesteading, Farmville will always be the best game for farming!

What other games did you play would your kids consider to play? Let us know in the comments. 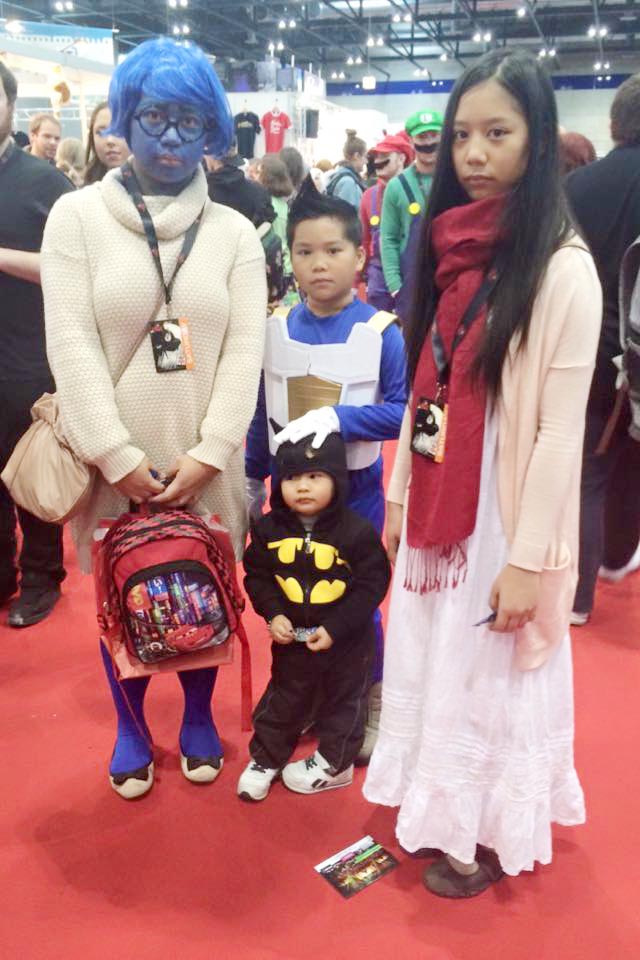 Get Your Game On! (A Career in the Video Game Industry) 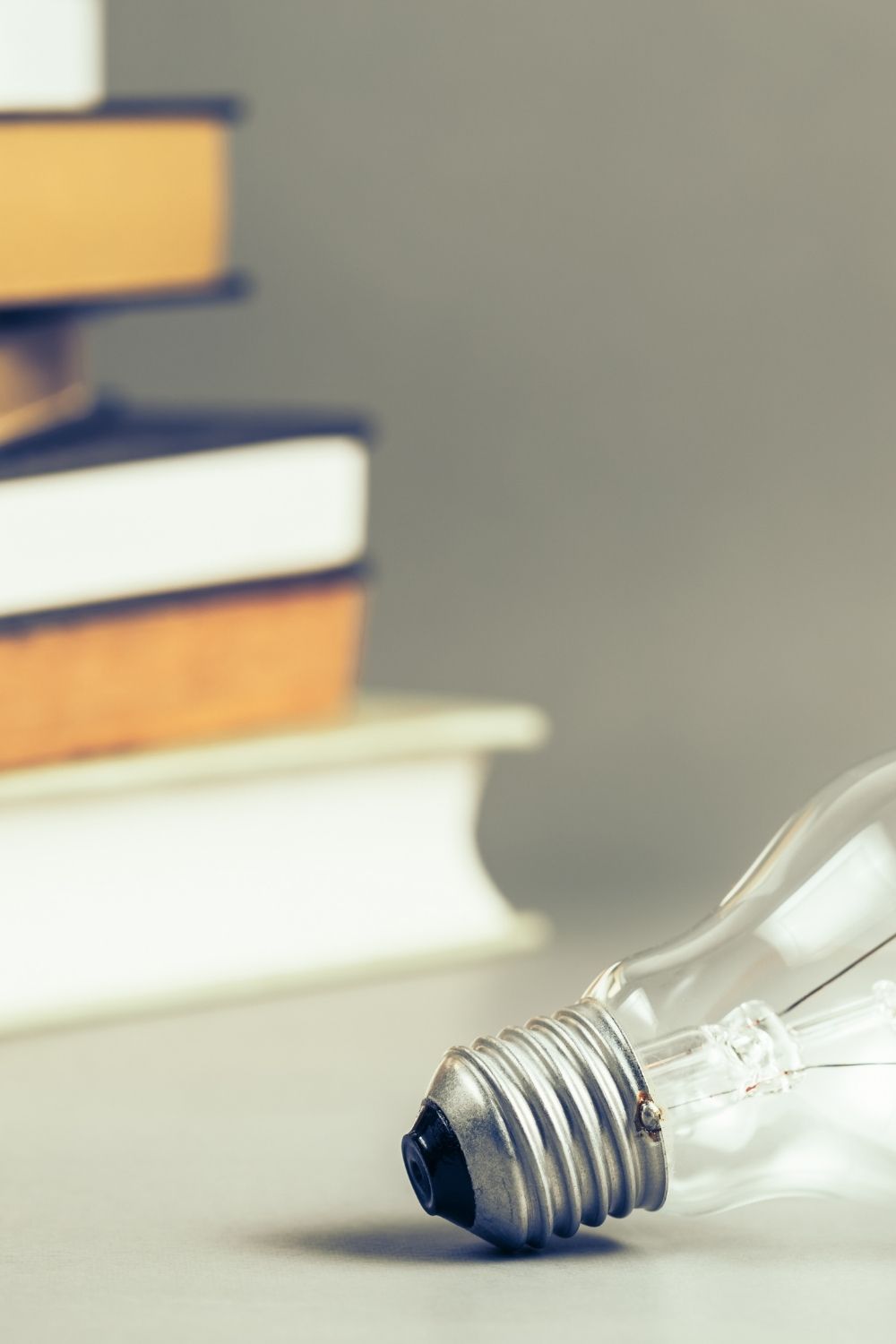 The Inherent Value of Knowledge and Information