When I was single, there’s one place I “oddly” go to when I feel like the world’s weight is on my shoulders – the bathroom. I soak myself in for hours on end, a splash of aromatherapy oil, a scented candle and some soothing music would be my refuge. There, I hope that as the tears blend in with the water, so will my misery.

Now, three kids later, I do not have the luxury to confine myself alone like that. Rarely do I get my me-time and because now we only have a measly shower box where only the kids could fit in. :/ Gone were my emotive days.

Had I the means, I would definitely have a grand bathtub installed…but that would require a house too and then a lot – and lots of funds. ^_^

So for now, a renovation, a makeover to a more modern look would suffice. We could definitely use one of those power showers from Mira since ours are always getting kaputt after 4 months in use. It’s perhaps having installed lower end showers – to which I thought getting one that costs more than the usual would probably be less expensive when summed up.

As I have taken refuge in the bathroom so many times, I believe that it’s still possible to enjoy it despite being small or having no tub at all. A little color here and there, some flowers and a bit of decoration, zen decoration to be exact is something I had planned on doing long ago. A glass sink will also work wonders compared to the boring white ceramic that we have now.

Consider too the energy and amount of water spent. A well-installed bath, shower, flush and faucets and all will most likely make you spend less on the bill than a leaky, ugly installation. You can also contribute a lot to conserve water.

Though these plans may not be doable in the near future, I am constantly reminding myself. It’s my me-time after all at the front line here. 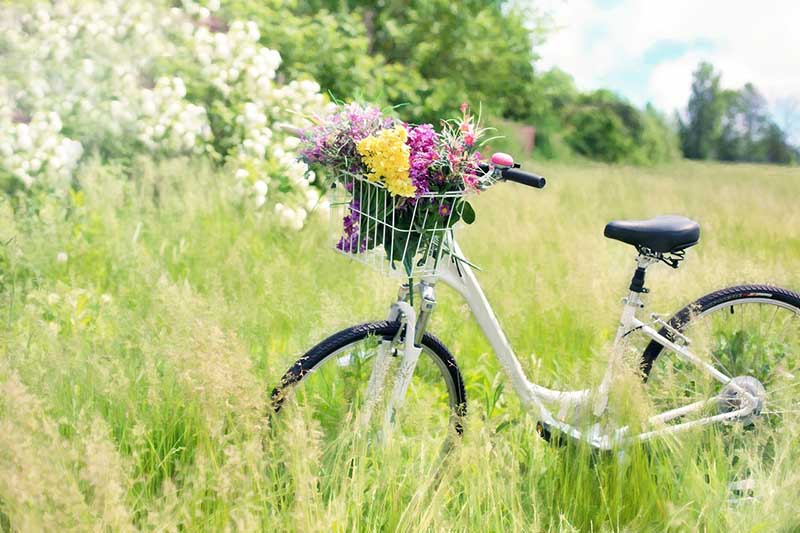 Learning How to Ride a Bike: Kids and Life Lessons