Travelling is finally on again. Have you booked your flight and hotel for the FIFA World Cup? It’s happening in 2 months in Qatar, and knowing fans are really going to support their teams, it would probably be not easy to find accommodation at reasonable prices and within the venue’s vicinity. Well, if you think you’re too late for it now, you can already play your 2023 travel related to what your family loves.

Going on small trips with the family is beneficial, and so would long trips and dedicated travels. You can always choose a city or activity where you all can enjoy as a family. If you love to cook, go ahead and book that culinary course in Tuscany, complete with a vineyard tour. If you’re a history buff, you might want to go on a castle tour, visiting the major castles of Germany, or Scotland, or you can go around museum-hopping in France. If you are big on sports, then it is worth doing a Stadium tour and also watching prestigious sport events. Which ones? Let’s see a short line up:

Year 2023 of sports kicks off with the Australian Open, the first of the four Grand Slam tennis events held each year. This year would be the first tennis match that Roger Federer won’t play, having retired a few days ago.

The Super Bowl is the annual final playoff game of the National Football League (NFL) to determine the champion. It is among the world’s most-watched single sporting events and frequently garners the largest audience among all American broadcasts in a given year.

The French Open (also known as Roland-Garros), is a major tennis tournament held over two weeks at the Stade Roland Garros in Paris, France, beginning in late May annually. It is the the only Grand Slam tournament currently held on clay court in the world, earning the title of being the most physically demanding tennis tournament in the world.

The Tour de France is an annual men’s multiple-stage bicycle race mostly held in France, but can at some point be passing through nearby countries. Like  other Grand Tours, it is consisted of 21 stages, each a day long, over the course of 23 days, coinciding with the Bastille Day holiday. It is the oldest of all the Grand Tours and also considered the most prestigious.

The Wimbledon Championship is the oldest tennis tournament in the world, and the most prestigious too. It remains as the only major still played on grass, the traditional tennis playing surface. The 2023 Wimbledon Championships will be the 136th staging of the sporting event since its inception – with two years cancelled (during World War 1 and during 2020 due to the COVID-19 pandemic).

Now watch our little southpaw playing a virtual tennis match from when he was younger.

The FIBA Basketball World Cup is an international basketball competition contested by senior men’s national teams of the members of the International Basketball Federation (FIBA) which is the sport’s global governing body.

The Qualifiers format for the FIBA Basketball World Cup 2023 remain unchanged – held with six windows over a 15-month period across the four regions of Africa, Americas, Asia (including Oceania) and Europe. The Qualifiers started from November 2021 and will be held until February 2023 with 80 national teams competing culminating with the championship game on September 10 in the Philippines.

The US Open Tennis championships is slated on the last Monday of August and runs for two weeks, with the middle weekend coinciding with the US Labor Day holiday. It is is of one of the oldest tennis championships in the world, and the only one that has not been cancelled during World War I and World War II nor during the pandemic.

Initiated in 2014 by Harry, Duke of Sussex, the Invictus Games will be held in Germany in September 2023 after being cancelled because of the pandemic. It is a multi-sport event for the wounded, injured and sick servicemen and women – both serving and veterans. Its aim is to inspire recovery, support rehabilitation and generate a wider understanding and respect for the wounded, injured, and sick servicemen.

There are a handful more of sporting events held worldwide, but of course, it may not be possible to attend every single on of them. In that case you can spend Saturday family fun at home watching the broadcasts. Having some friends and family around with food and drinks is always the best way to enjoy watching games. 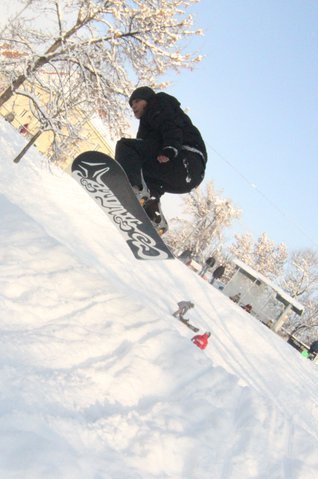 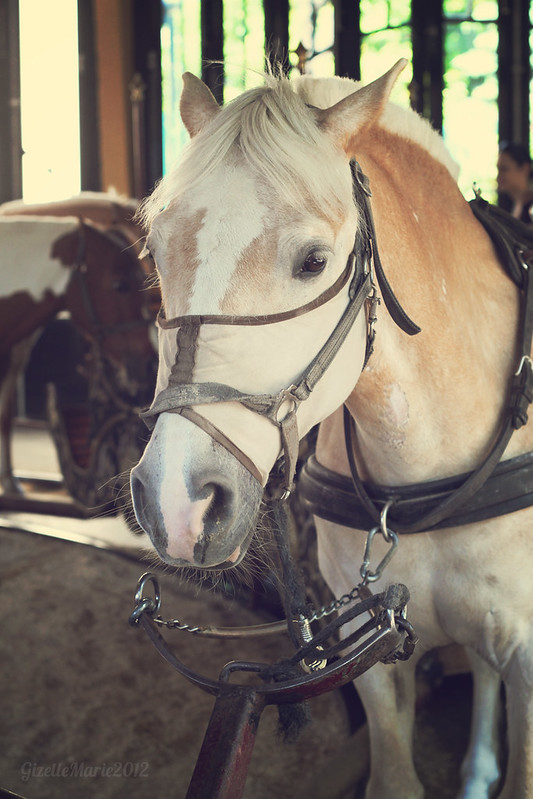